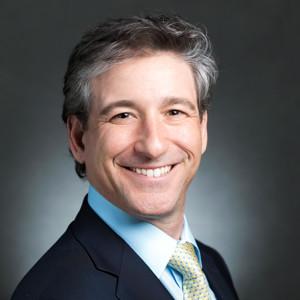 Mr. Bronstein is an experienced financial services professional with a background in advising individuals and institutions on a broad range on investment matters including securities, alternative investments and investment banking. Mr. Bronstein was a Director at Hightower Advisors working with high-net-worth clients. Prior to Hightower, he served as a Vice President and Private Banker at JP Morgan.

Want to shape a better future with us? Let’s get to know each other.